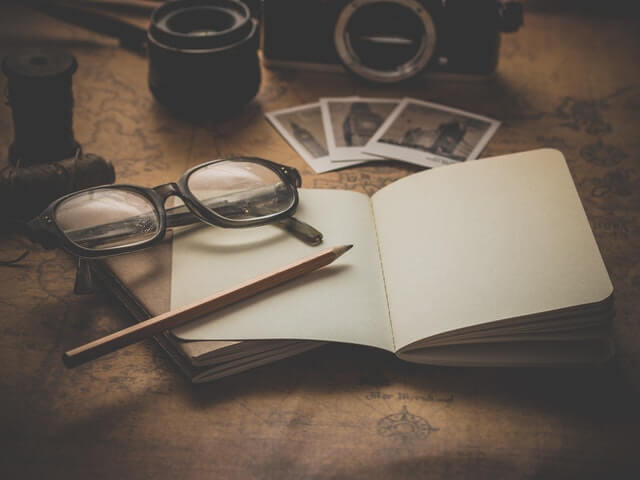 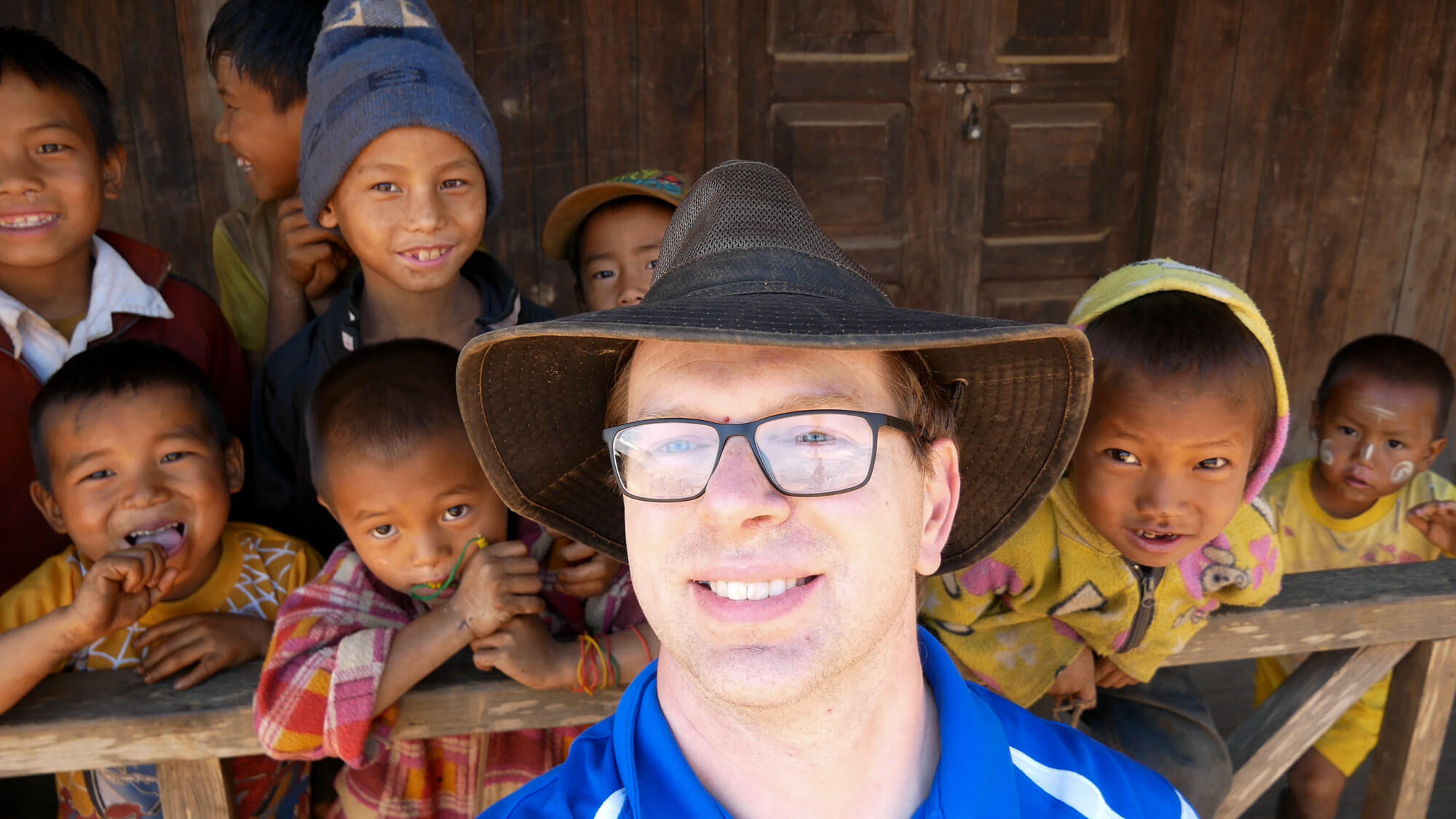 The Story Behind This Image

Some time ago I took three trips to Carriacou, Grenada that changed me forever. It wasn’t about nearly being electrocuted in the shower, but what happened when I returned.

It was a mission’s trip, and every time the group of guys got together to talk about the journey we would tell stories. So much had happened there was so much to say that even short conversations or dinners would not suffice. God was laying the groundwork, but when I went to Myanmar…things changed.

The stories I captured in Myanmar were mostly only in my own mind. There weren’t people to help me remember and to share them with.

Left untold, they would be lost.

Recently one night I was sharing a story from Myanmar with someone, and my kids were listening and were astonished. They had never heard the story. Now I knew these stories must be told. I don’t necessarily find myself incredibly exciting, but I do see the world as fascinating.

For me, I am fascinated with how Christians with different cultures and ways of living still worship the same God. It is fascinating how the land and resources they have shaped their culture.

And there is the food….I love to eat the food.

I worry about the world as it starts to look like America. Don’t get me wrong, it is the greatest country on earth (I am a little biased). But the world doesn’t need to be America – even though it is mostly their choice to adopt so much of what we do. Recently I was looking at a small city in Asia to visit, and I mean small, and there were three different Marriott hotels to choose from.

Fantastic if you are after comfort, but American companies do things that look like America. I want to see the world that is different. I want to sit for three hours at a restaurant in Grenada waiting for a complete meals service because that is just how it is done. I want to go to the market in Grenada and find the boat hadn’t brought any bread, and now I have to come up with another menu for lunch that doesn’t include bread.

I want to go to the mountains of Myanmar and not shower for days on end.

I learned recently that in a given year only 10% of the population will travel to another continent. Only 35% can even do so – that is all that have their passports.

I want everyone to know the gospel. If there is a problem in a country and a problem in our lives or a problem in the world, the gospel is the answer. But as I have traveled and done so with relatively little sacrifice, I realized what a big wonderful, accessible world is out there. So many people say “I just like staying at home or going to the beach.” First off, few beaches in America compared to what exists around the world, and secondly – how boring. Someone can work to convince me differently, but it is the last place I want to be when I visit somewhere…unless there is excellent snorkeling to be found.

For someone who honestly didn’t do very good in English or even enjoyed it in high school, for someone who thought diagramming was akin to torture, writing seems like a very odd thing to do, but I really enjoy it.

Join me as I write and tell the stories. Some may want to take a journey with me.

Others will enjoy vicariously traveling along through my stories.

Others, I may convince others to book that beach vacation.

This site uses Akismet to reduce spam. Learn how your comment data is processed.